Some species (marmosets and tamarins) give birth to twins, rather than a single offspring. It is common for males to help with infant care, such as by carrying the infant on their back, which is otherwise rare in non-human primates. 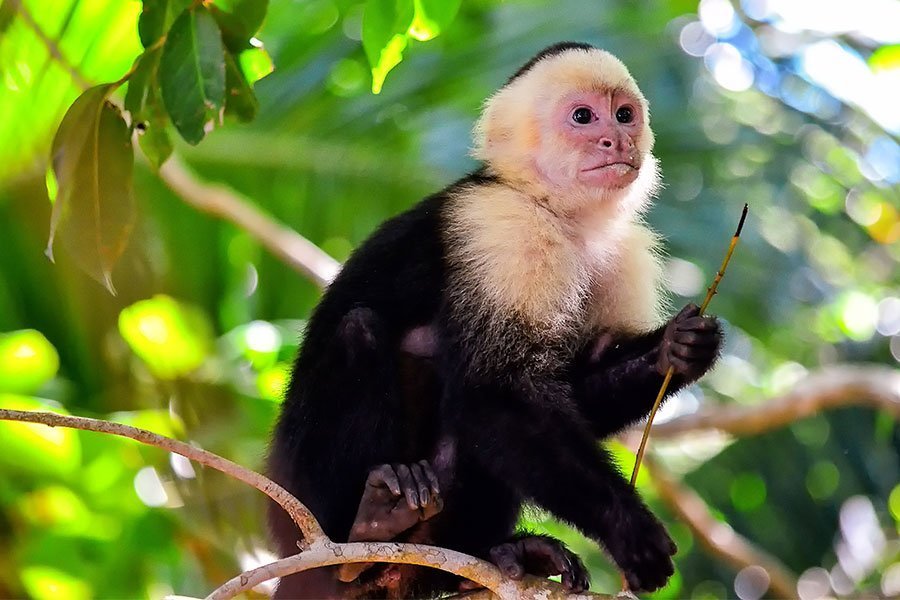