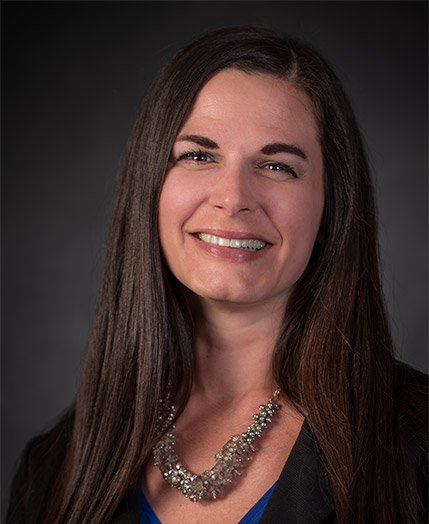 Fallon has been helping Primates Incorporated fulfill its mission since 2013.  She has been working with both domestic and exotic animals for much of her life, but is most passionate about primates. Fallon attended the University of Wisconsin-Madison, where she earned a Bachelor of Science degree in Zoology. While in school, she interned and volunteered at Four Lakes Wildlife Center rehabilitating sick, injured, and orphaned wildlife of south central Wisconsin.

Fallon has both laboratory and sanctuary primate experience. She worked at a local laboratory with macaques prior to moving to Louisiana to pursue her dream of working at a primate sanctuary. At Chimp Haven, she worked with 160 chimpanzees who were retired from biomedical research. It was rewarding to develop relationships with and thank the chimpanzees for giving their lives to research. Fallon is honored to have this opportunity again, this time with monkeys! 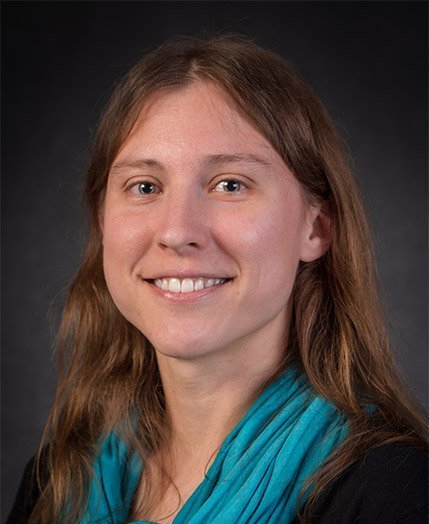 Breanne Cyr has been a primate enthusiast since childhood, and her passion for primates continued to grow as she worked with monkeys on the University of Wisconsin campus. She graduated from the UW with a B.S. in psychology and a focus on primate behavior. In her work with primates, Breanne enjoyed studying their behavior, social bonding, and health. She opted to complete a senior thesis project where she evaluated the links between social behavior, rank, and stress in juvenile monkeys.

Breanne describes Primates Incorporated as a dream come true right in her backyard. She aims to further explore primate behavior and socialization while enriching the lives of monkeys in as natural an environment as possible. The sanctuary is her ideal place to be because she is passionate about helping monkeys and excited about the continuing opportunity to observe and learn about their behavioral complexities.

Breanne has also worked in a biochemistry lab and spent three years in nursing school at the UW. The skills she’s learned will help her monitor the monkeys’ health and well-being. She also volunteered at Four Lakes Wildlife Sanctuary rehabilitating young mammals. Breanne currently enjoys volunteering for the Dysautonomia Youth Network of America, an organization that supports young people affected by dysautonomia health conditions. 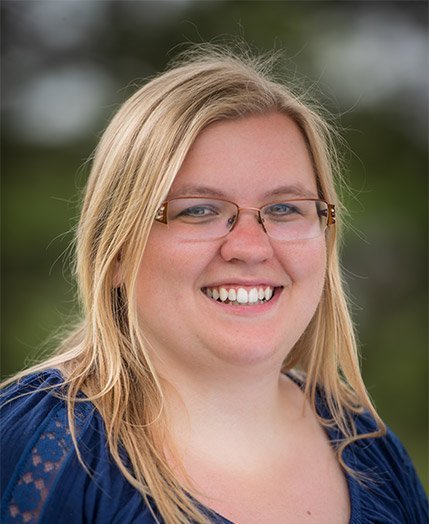 Amber is a graduate of the University of Wisconsin Stevens Point with a major in Wildlife Ecology and a minor in Captive Wildlife. She has cared for many pets in her life and always had a passion for wild animals. She is devoted to the well-being of captive animals and decided to work at Primates Incorporated to give back to the monkeys who given so much to humans. She looks forward to doing all that she can to help these animals. 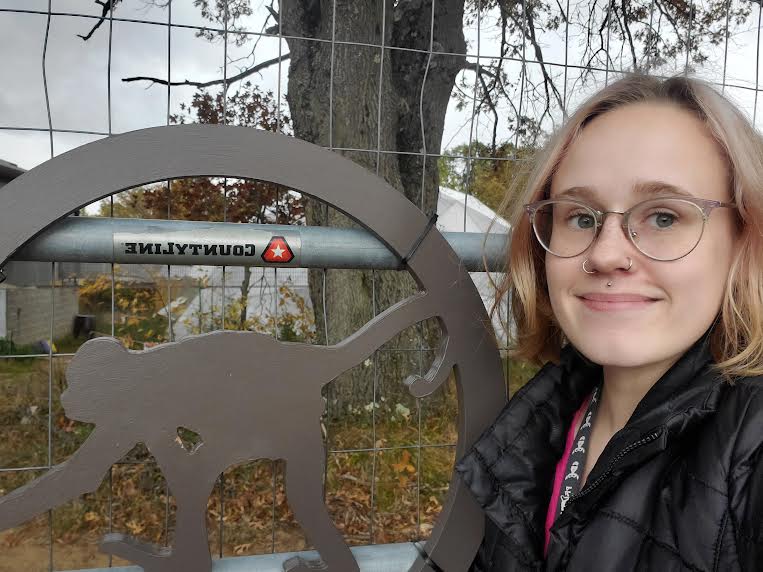 During her undergraduate years, Jaci studied abroad at the University of Canterbury in Christchurch, New Zealand. She was also able to travel to Greenland to survey nests for The Peregrine Fund. She discovered Primates Inc. during this time and started volunteering weekly. Jaci was an Animal Care Volunteer for nearly three years and was so excited to be hired on as an Animal Caretaker. (or something like this in your own words!)

When not at the sanctuary, Jaci works for 101Rabbits to help to sell safe products and educate people on rabbit safe care. 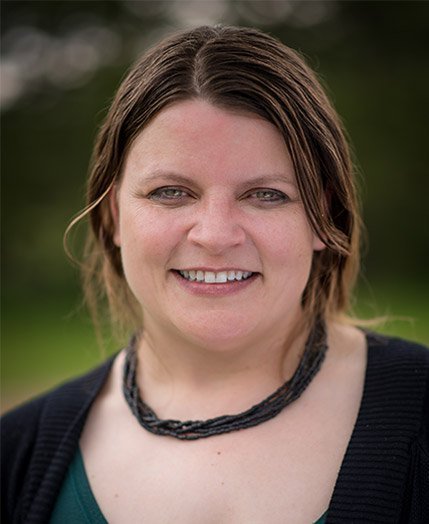 (2005) Improving Animal Welfare and Data Accuracy in Primate Research Laboratories: Discussion and Recommendations for the USDA, the IACUCs, and the Research Funding Institutions

Amy formed Primates Incorporated in 2003 while working in a laboratory with 97 rhesus monkeys after obtaining her undergraduate degree in Medical Microbiology and Immunology. While other laboratories were sending monkeys to sanctuaries at the time, Kerwin’s place of employment was not. She thought since the research study received funding to test on the monkeys because they were so similar to us, that the very least laboratories and society could do is give back to monkeys whenever possible by sending them to a sanctuary. Although she tried as hard as she could, she could not change the sanctuary policy at her lab.

She chose to resign from the laboratory so that she could work with other laboratories already retiring monkeys and has taken pride over the years in connecting researchers from across the U.S. with each other who care about primate retirement.

Realizing sanctuary space and funding were limited, but the need for primate retirement was on the rise, Kerwin pursued a Master’s in Business Administration so that she could manage Primates Incorporated and bring various volunteers and supporters together to increase awareness about the need to help monkeys retire from labs into sanctuaries.

She currently donates her time to various roles including leading the organization, filling in for care staff,  writing grants, and spreading awareness about primate retirement.